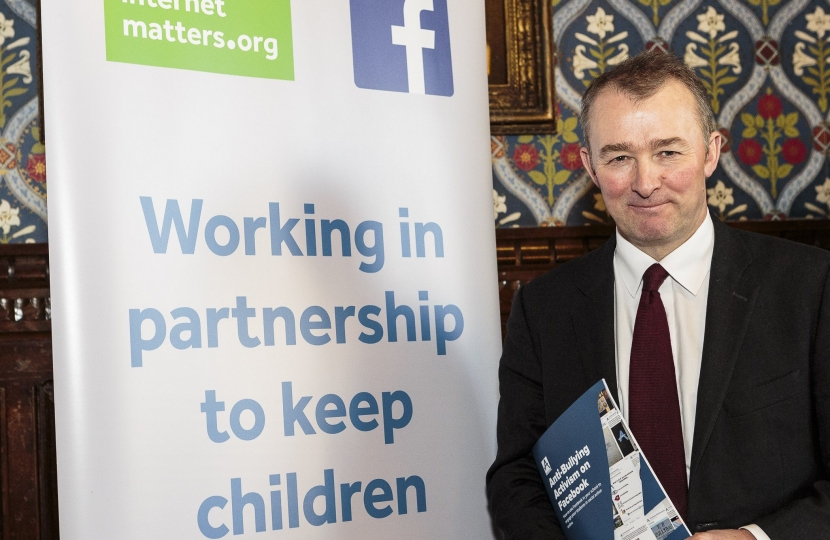 Simon Hart MP has been voted by his fellow MPs on to the parliamentary committee that investigates Digital, Culture, Media and Sport in the UK.

He has also been appointed by No 10 to the Committee on Standards for Public Life (CSPL) which advises the Prime Minister on ethical standards among public office holders.

The CSPL looking into intimidation experienced by Parliamentary candidates during elections - a subject raised by Mr Hart after the recent General Election.

“The Digital, Culture, Media and Sport committee is deciding which areas to investigate but it is likely to be topics surrounding athlete classification in the Paralympics,” said Mr Hart.

“I was delighted to be voted on to the committee as it covers a lot of areas in which I am very interested such as rural broadband and mobile coverage as well as topics that I have been campaigning on, such as online bullying.

“It is also an honour to be appointed as the Conservative member on the CSPL, we have already heard some very interesting evidence regarding the bullying and intimidation of candidates during the last election. This was a very real problem and I am pleased that the Prime Minister has acted so swiftly in ordering the investigation.”