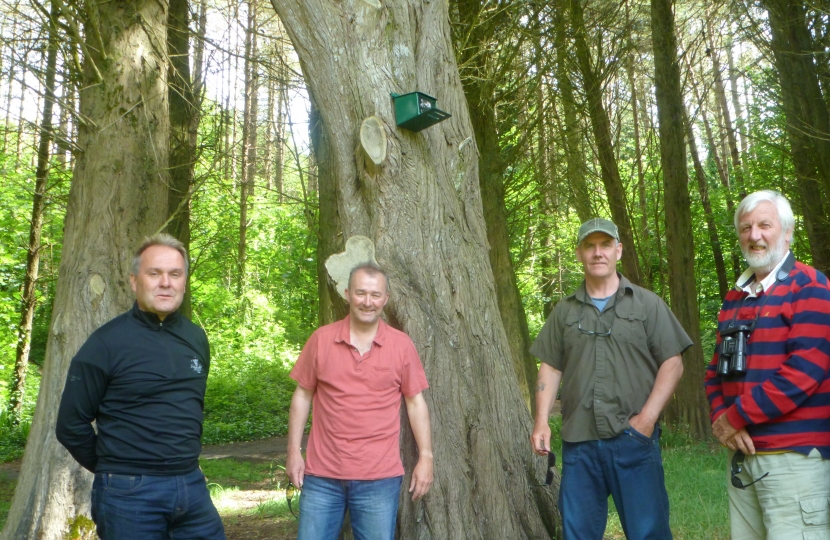 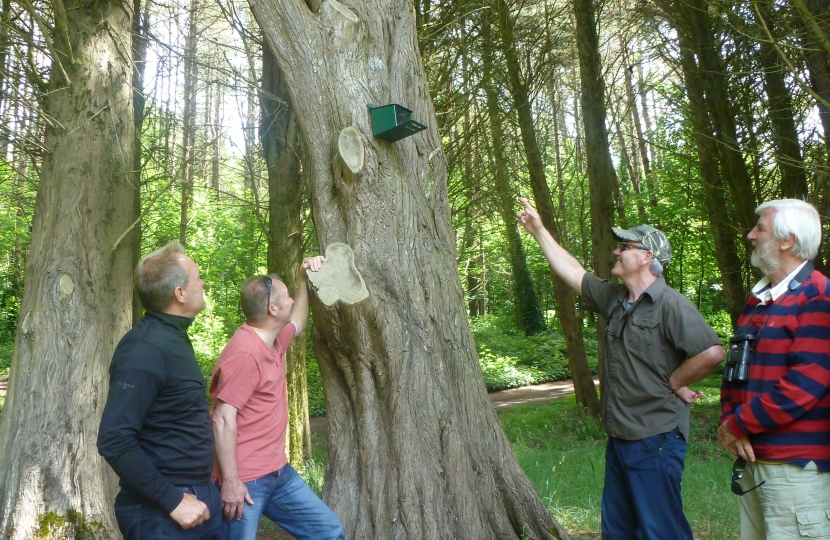 The seven-year-project to introduce the shy mammals to the island off Tenby has been hailed a success with the arrival of three litters of kits.

“We originally introduced three red squirrels in the first batch in 2016 and then added a further 12 last year,” explained island manager Ben Childs.

“We are delighted to have spotted at least 8 kits in three different groups this summer and we know that they are spreading out from where they were first established.”

The squirrels are being fed hazlenuts and cuttlefish via 22 feeders and the first year’s feed has been sponsored by Tenby Lions.  The island is now planting further areas of native trees to provide more food for the squirrels in the future.

Local MP Simon Hart helped get the project off the ground by carrying out the initial research and securing sponsorship.

He said: “We came up against quite a few stumbling blocks which is why it has taken so long but this was an ideal location with no grey squirrels, only one cat and an island with almost no cars. It was too good an opportunity to miss.”

A two-year rat eradication project had to be funded and carried out first and no rats have been seen on the island since July 2016.

The introduction was made possible with the expertise and advice of wildlife expert Dr Nick Fox of International Wildlife Consultants near St Clears.

“The extra benefit of carrying out the work needed to ensure the squirrels thrive means that we may also attract ground nesting birds such as puffins,” added Ben.

“Caldey Island is already a serene and beautiful spot visited by thousands of people every year and we now have another reason for people to want to visit.”

Wildlife expert Dr Nick Fox ( far right) is pictured inspecting one of the 22 feeding stations put up on the island for the red squirrels.