ANGEL INN NARBERTH DUE FOR SPRUCE UP 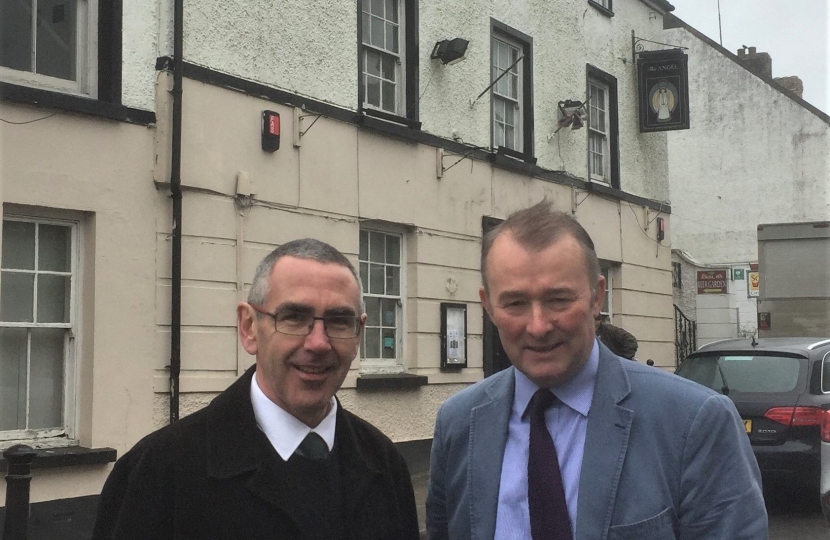 A LANDMARK building slap bang in the middle of Narberth’s High Street is due for a spruce up in a move that has been welcomed by local traders and residents.

The Angel Inn closed three years ago and since theANGEL INN NARBERTH DUE FOR SPRUCE UPn has looked increasingly shabby.

“It’s a great pity that the pub has been empty for so long as it’s right in the middle of the High Street,” said Mr Hart.

However, the owners Brains brewery has now committed to smartening up the exterior before the end of the year.

“I understand that it won’t be restored to its former glory for a while yet but it’s great news that the brewery is going to give it a lick of paint in the meantime,” added Mr Hart.

“The Chamber of Trade has done a great job in keeping up the appearance of the High Street and I understand that another nearby shop is soon to be repainted as well.”